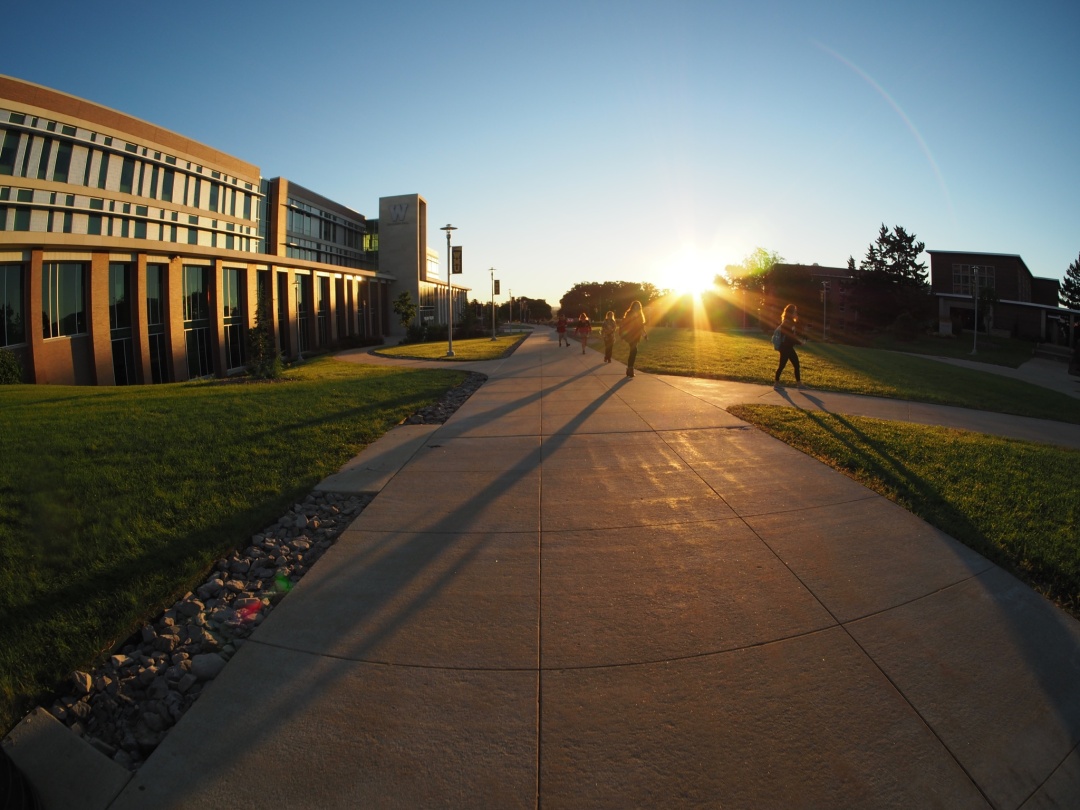 What will it take for WMU to drop its “financial emergency” rhetoric?

A message from the WMU-AAUP President and Vice President

Given the brutal year that WMU professors have had, you might imagine that WMU would be approaching ongoing negotiations with the WMU-AAUP with a renewed spirit of compassion and moderation. After all, when the pandemic crisis hit, WMU professors leapt to answer the call for shared sacrifice. We scrambled to move our courses online, to care for traumatized students, and even to donate part of our salaries to offset a “financial emergency” projected by administration that never materialized. As unmanageable teaching and service loads proliferated, marginalizing scholarship and research, faculty rose to the occasion again and again.

Many faculty members, some at the pinnacle of their careers, even went so far as to accept early retirement incentives to free up resources that WMU insisted it so desperately needed. Some professors, to be sure, have been consistently skeptical of the university’s intentions. Others, however, believed that, as the pandemic crisis began to ease, and financial exigency claims became even more implausible, WMU would be motivated to recommit to academics and to restore collaborative and respectful partnership with faculty.

Unfortunately, although WMU-AAUP negotiations are still in the early phases, WMU seems to be heading down a path with built-in expectations for ongoing sacrifice by the faculty, and the many other WMU workers whose terms of employment are shaped by the WMU-AAUP Agreement. Some early signs suggest that WMU would like to extend the “pandemic emergency” narrative indefinitely into the future, thereby justifying ongoing sacrifices that WMU employees have rightly identified as unnecessary, unwise, and unfair.

To put things in perspective, what’s happening at WMU has been happening all over the nation as emboldened administrators have sought to make permanent changes by leveraging and extending the momentum of pandemic fear and chaos. As described in a recent AAUP national report, “COVID-19 served as an accelerant, turning the gradual erosion of shared governance on some campuses into a landslide.” The full report is here.

Instead of acknowledging and rewarding faculty labor and sacrifice, such institutions seem determined to squeeze employees as hard as possible. Fortunately, at WMU and at many other institutions, faculty have adapted to the new reality. We are emerging from the pandemic fog and, once again, doing what we do best: focusing on empirical facts and rational arguments. For example, as confirmed by an outside analyst, and even before the stunning $550 million donation, WMU’s own records have consistently demonstrated its financial health, and we are empowered by knowledge such as this. In addition, we faculty members understand that any ongoing erosion or disinvestment in academics will be a gut punch, not just to the professoriate, but to the basic viability of the university.

What’s happening at the negotiation table is about so much more than faculty salary, benefits, and working conditions, then. It is a fight for the identity of the university as it will exist in the post-pandemic future. With this in mind, we continue to hope that WMU will become more focused on collaborating with its employees to strengthen and rebuild our academic core and less intent on “winning.” To be sure, our exceptionally well-prepared and determined negotiation team is entirely up to the task. But we can’t help but imagine how much better things would be for everyone if WMU committed to treating faculty members as partners rather than adversaries.