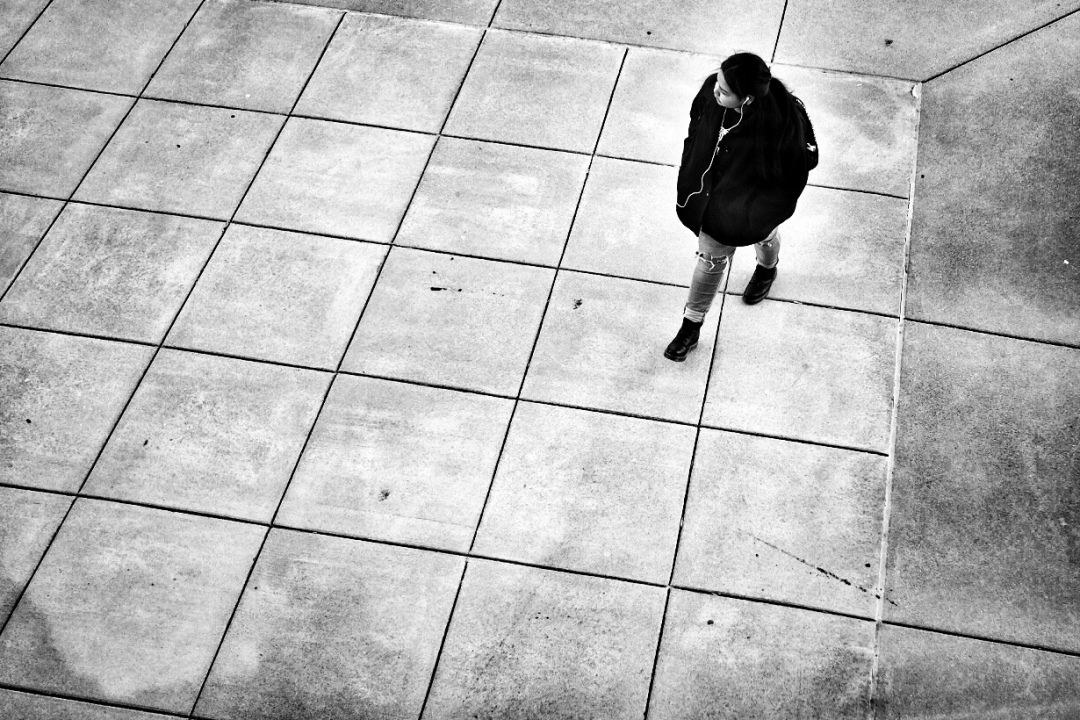 A vision for a more equitable and sustainable future.
By Lisa Levenstein and Jennifer Mittelstadt

(in the Spring 2021 issue of Academe, published by the AAUP)

In March 2020, when the COVID-19 pandemic hit the United States and upended colleges and universities, students scrambled to pack up dorms and apartments while faculty abandoned their offices and frantically moved labs and lectures to Zoom. Meanwhile, a burgeoning financial crisis in higher education was on the horizon. Locked in our homes, we learned that colleges and universities were losing money as students demanded refunds on housing and summer enrollments declined. COVID-19 was also affecting state legislatures, which would be hard-pressed to sustain prepandemic levels of funding.

By late March, members of Congress acknowledged but failed to stem the mounting crisis. The Coronavirus Aid, Relief, and Economic Security Act provided $14 billion to colleges and universities, $10 billion less than it provided to the airline industry, which employs only one-sixth of the workers found in higher education. Lacking substantial government support, college and university administrators began to unleash a tidal wave of cuts while maintaining tuition at historically unprecedented highs even as students and their families lost the ability to pay bills. By the end of June, more than two hundred institutions had implemented layoffs, furloughed employees, or failed to renew contracts—affecting more than fifty thousand employees. At the City University of New York, one of the largest public higher education systems in the nation, 2,800 adjunct faculty members lost their jobs.